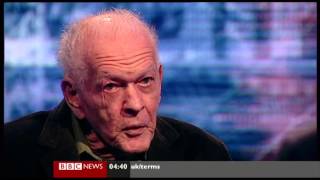 Gene Sharp is a political thinker whose influence is now spoken of in same breath as Mahatma Gandhi and Martin Luther King. But he is no platform speaker or figurehead at a demonstration. Rather, a quietly spoken political philosopher who's been writing about non-violent struggle for 50 years. What's changed is that his most celebrated pamphlet - 'From Dictatorship to Democracy' - is now grabbing attention around the world. He's been hailed as having helped mould protest move 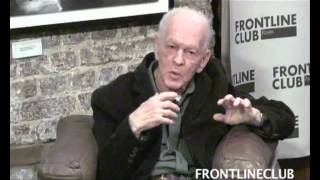 What the Catalans learned from Gene Sharp Sharp: the techniques to destroy the Spanish state (El Con

Reading the revolution: the book club that terrified the Angolan regime